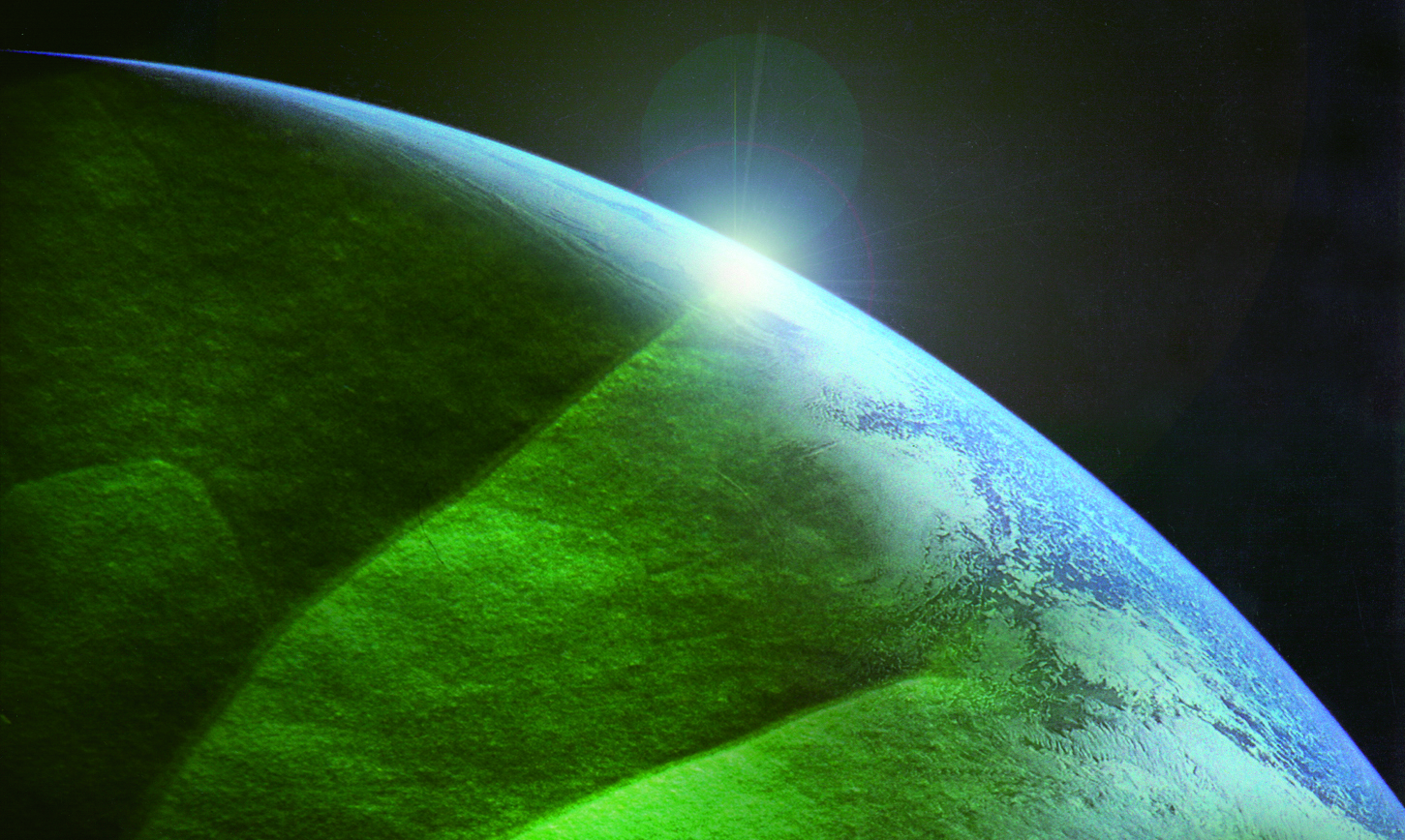 Book series on the future of the Earth

Book series on the future of the Earth

In the context of the educational initiative Encouraging Sustainability, the Earth’s functions and the activities of humans are presented in their interconnections, and various facets of the existing interrelationships are illuminated in 12 books. Each individual book covers its topic in a way that is systemically linked to the other books in the series.  The book series was edited by Forum für Verantwortung, and the German edition was published by S. Fischer Verlag (2007-2009).

The English edition of the first twelve volumes was published in a series titled “The Sustainability Project” by Haus Publishing, London. On July 13, 2009, Klaus Wiegandt and the book authors Klaus Hahlbrock, Stefan H.E. Kaufmann, and Harald Müller presented the series at the Royal Society for the Encouragement of Arts, Manufactures and Commerce. The series was advertised in the Guardian.

Most of the German books in the series and all of the English ones are also available as e-books.

Find here the English book series on the future of the Earth. 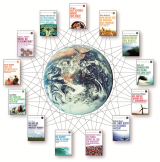