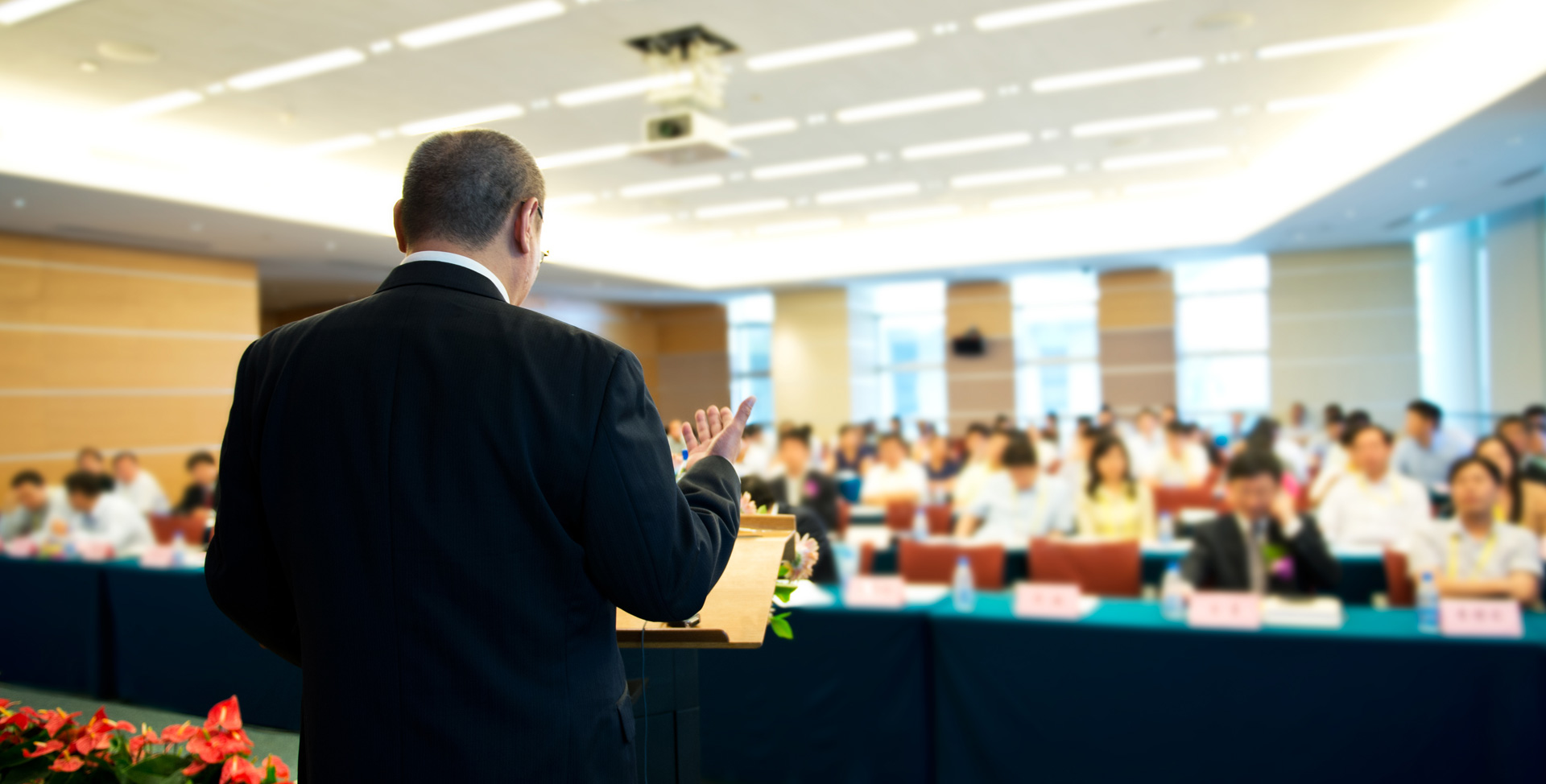 In the spring of each year from 2002 to 2012 and in 2014, the foundation Forum für Verantwortung hosted a one-week colloquium at the European Academy of Otzenhausen. Internationally renowned scholars presented the current state of research on basic questions of life and urgent problems of our time in a generally comprehensible way, showed up options for action, and debated with participants across disciplinary boundaries. The target group of the colloquiums was predominantly seniors, but was broadened to include a younger audience as well. Over time, the focus of the colloquiums was increasingly on aspects of sustainable development.
From the very beginning, Prof. Ernst Peter Fischer has been the foundation’s scientific advisor. With a Diplom in physics, a doctorate in biology, and a Habilitation in the history of science, he conceptualized the colloquiums on the natural sciences so that they made the difficult material fascinating and accessible. Prof. Harald Welzer served as an advisor on sustainability. A social psychologist, he dedicated his efforts to broadening the foundation’s interdisciplinary approach, simultaneously making clear that sustainability is first and foremost a cultural problem and only secondarily a technological-scientific one. The contributions to the colloquiums held from 2002 to 2012 were published in edited volumes (softcover) by S. Fischer Verlag in the series “Forum für Verantwortung.”

2014: From evolution to sustainability

2012: Pathways out of growth-driven society

2009: Evolution and culture of humankind

2007: The origins of the modern world

2006: Secularization and the world religions

2005: The future of the Earth—How much more can our planet take?

2004: The cultural values of Europe

2003: Humankind and the cosmos